Captain Mike Wise is a fourth generation Floridian born in Venice, Florida. Mike grew up on Thorton Key, a barrier island between Stump Pass and Little Gasparilla Pass. As a child Captain Mike Wise used to take the boat to the bus stop, now that's Florida. Mike's father Merv and his neighbor actually named "Rum Bay" and he can't wait to tell you the story.

Captain Mike is one of the few Captains serving Boca Grande, Little Gasparilla Island and Palm Island that is a federally permitted reef and pelagic species expert. This certification enables Mike's patrons to venture further that nine miles off shore, with trips up to one hundred miles from the beach, to catch the big game fish. In addition to this, Captain Mike is also a Coast Guard approved 6-pack captain (OUPV License), allowing for up to six guests on the charter boat.

The permit Captain Mike holds has been on moratorium for decades, not many Captain's have this permit. The only possibility of obtaining one is by inheritance or to purchase one from a permit holder for approximately $30,000.

With over 40 years of experience as a local Captain and fisherman in Boca Grande, Little Gasparilla Island, Palm Island and surrounding Gulf of Mexico waters, Captain Mike has won dozens of local fishing tournaments. Past tournament sponsors include Jim Beam, Hungry Howies, Century Boats, Cobia Boats, and more. Mike is proud to have tournament wins for Tarpon, Grouper, King Fish, Shark and more!

Let's talk, let Mike tell you what's biting and we can customize a trip for you today. 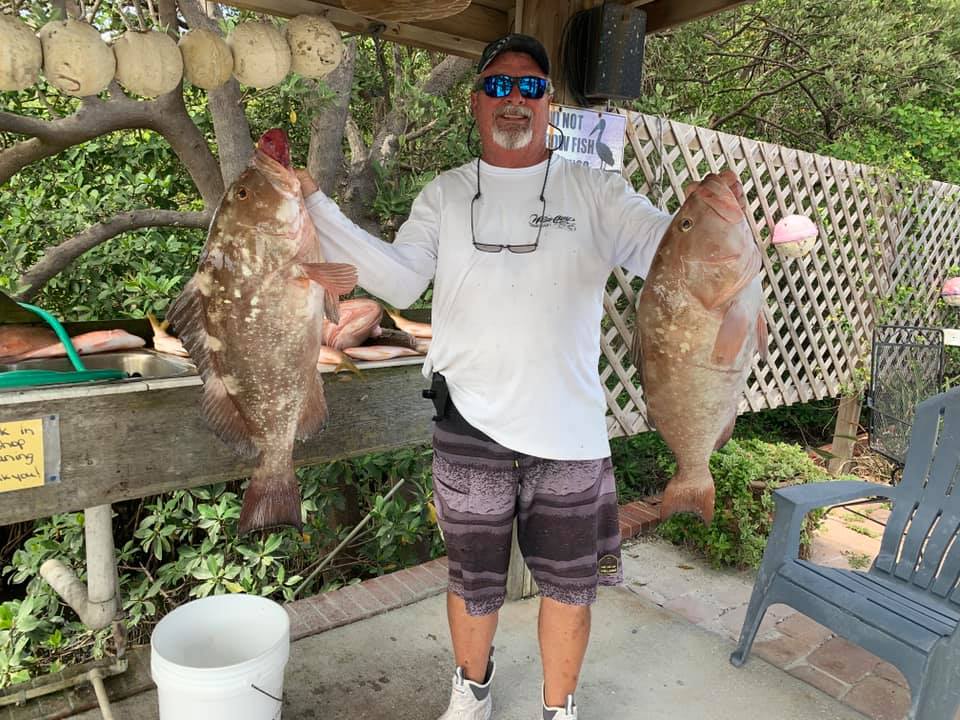 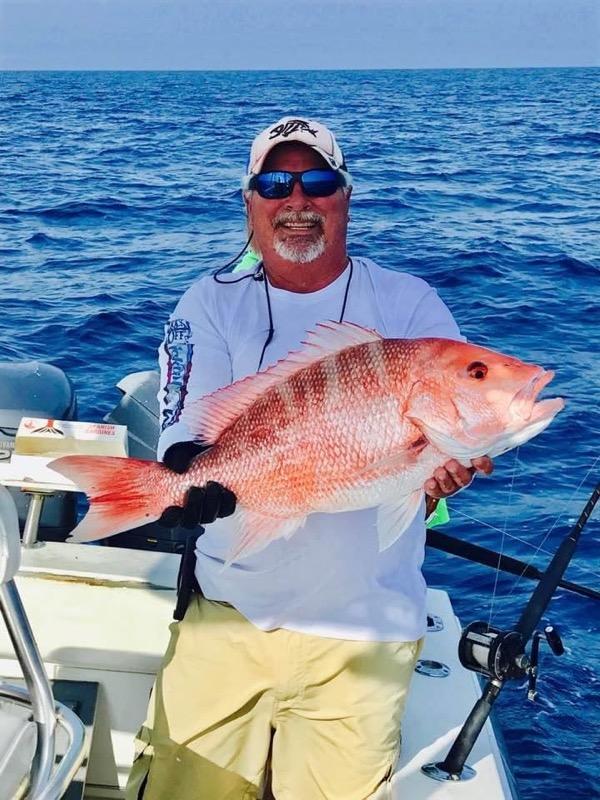 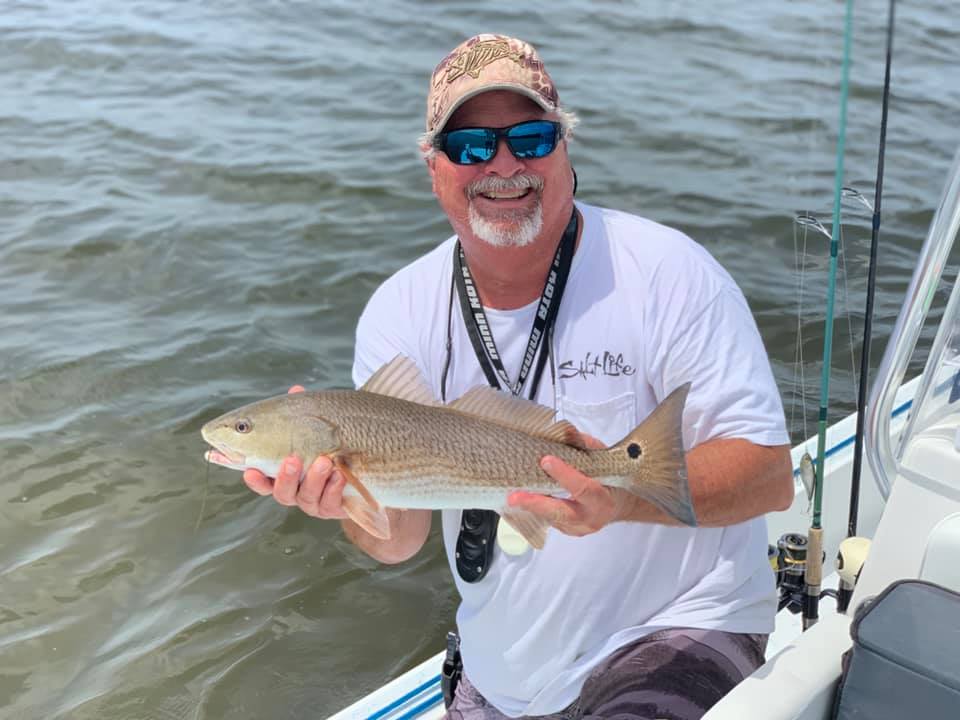 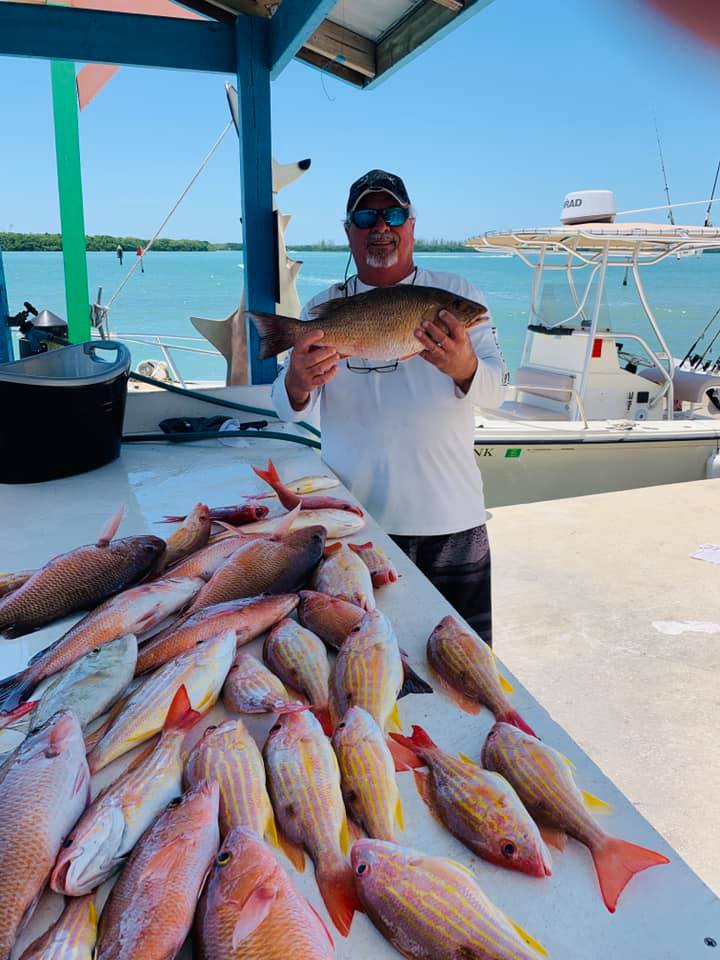